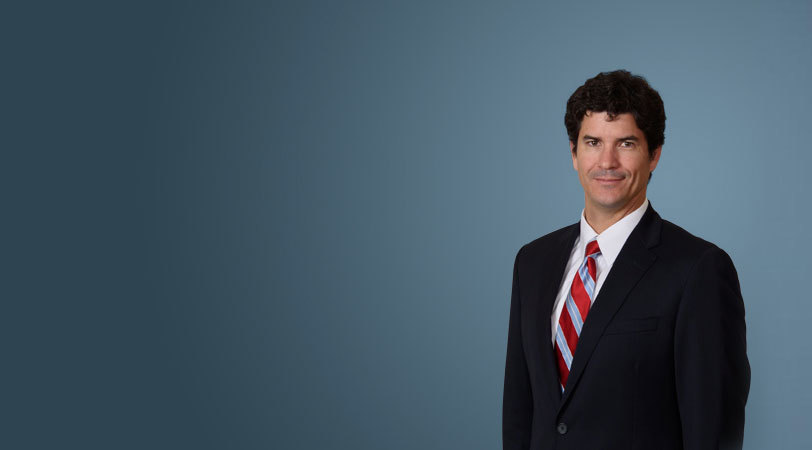 Joel de la Garza joins us from the 13th Court of Appeals where he worked as a staff attorney for Justice Gregory Perkes.  Prior to serving on the court, Joel worked in private practice and handled criminal and civil cases. Joel is a veteran of the United States Navy, having served around the world in numerous operations.

While in law school, Joel received an award for his pro bono service.  In addition to practicing law, he continues his community involvement by sitting on several boards both for city government and a private institution.

Texas, 2013 U.S. District Court for the Northern District of Texas

Appellate Section of the Texas Bar