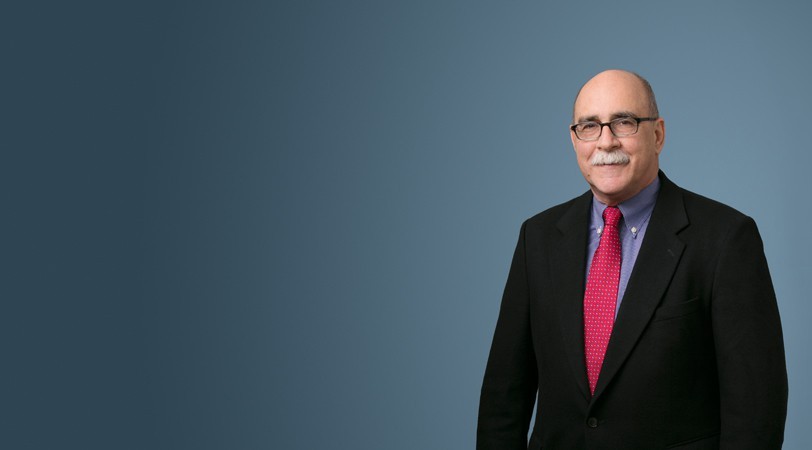 Dimitri Georgantas' practice concentrates on litigation in the areas of insurance defense and admiralty law including:

Born in New York in 1955, Georgantas received his Juris Doctor from California Western School of Law in 1981.  Raised in Athens, Greece, Georgantas is fluent in Modern Greek.

Dimitri P. Georgantas was included in the 2023 Edition of The Best Lawyers in America© for Admiralty & Maritime Law.