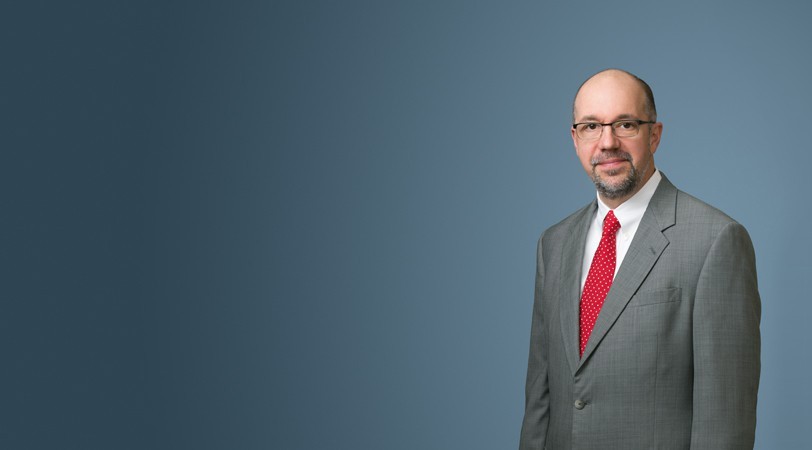 Mr. Lowrance defends personal injury claims involving both maritime and land-based accidents in state and federal courts. He has also litigated and tried to verdict a number of cases involving business disputes, environmental and toxic torts, construction torts, trucking accidents, and oil field casualties on land and offshore. He has also handled claims under the Longshore and Harborworkers' Compensation Act. Furthermore, Mr. Lowrance has considerable experience with commercial arbitration, and has won arbitration awards for his clients in the millions of dollars.

Mr. Lowrance is a partner of the Corpus Christi office of Royston Rayzor. He has earned the utmost respect and admiration of his peers: He is AV-rated by Martindale Hubbell and has been named a Texas SuperLawyer since 2012. He has also been honored to be named a Proctor Member of the Maritime Law Association of the United States.

Mr. Lowrance has remained committed to client service. His longstanding philosophy has been to work closely with his clients, understand their concerns, and then rigorously and efficiently achieve their desire results. This philosophy, along with a dogged persistence, have helped Mr. Lowrance's practice become what it is today.

Christopher Lowrance was included in the 2021 Edition of The Best Lawyers in America© for Admiralty & Maritime Law. 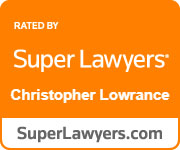