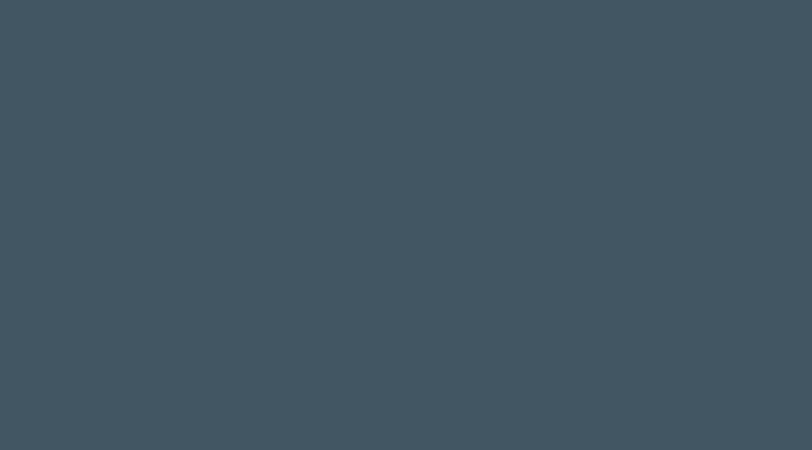 Mr. Cooney's practice is focused primarily in admiralty and maritime law.  He has handled several major maritime casualties, including the ALVENUS oil spill in 1984, the Apex Barge/SHINOUSSA collision in Galveston Bay in 1989 and the MAERSK SHETLAND collision in Corpus Christi in 1995.  He has an active trial and appellate practice and has argued before both the Texas Supreme Court and the United States Supreme Court.  Mr. Cooney authored the Amicus Curiae Brief filed by the Maritime Law Association of the United States in the U. S. Supreme Court in the case of Intertanko v. Locke and the Amicus Curiae Brief filed by the IADC in Stewart v. Dutra Construction.

Mr. Cooney handled a number of transactional matters involving the sale, documentation and financing of vessels documented in the United States, and various other jurisdictions and has served as special maritime counsel with regard to financing transactions partially secured by ship mortgages.  He has also represented various maritime interests regarding charter parties, operating agreements, vessel repair and modification agreements and general corporate transactions.  He has also represented lenders holding ship mortgages in bankruptcy proceedings.

James Patrick Cooney was included in the 2023 Edition of The Best Lawyers in America© for Admiralty & Maritime Law.

Listed in "The Best Lawyers in America in Maritime Law," 1995 to date