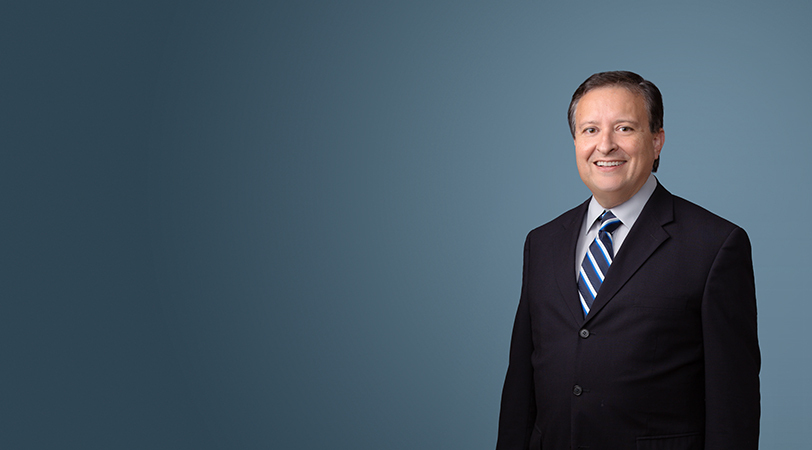 Brian Miller is Board Certified in Civil Appellate Law by the Texas Board of Legal Specialization, and he has been selected for inclusion in the Texas Edition of Super Lawyers magazine for each year since 2014.

Mr. Miller’s practice is focused on prosecuting and defending appeals, preparing legal strategies for trial-court litigation, and preparing and arguing key motions in state and federal trial courts. His experience spans a wide variety of civil litigation, including suits involving commercial and employment disputes, industrial and oilfield accidents, civil rights, administrative law, and maritime law. He has participated in over 125 appeals, many of which have resulted in important clarifications of Texas and federal law. In addition to his appellate work, Mr. Miller has also served as trial counsel in several cases.

In 2020, Mr. Miller began a one-year term as Chair of the American Bar Association’s Council of Appellate Lawyers. In 2019, he was the Council’s coordinator for the Appellate Judges Education Institute Summit, the nation’s premier appellate bench-bar seminar. From 2013 to 2014, Mr. Miller was chair of the Appellate Advocacy Committee of the ABA’s Tort Trial and Insurance Practice Section.

Mr. Miller was a member of the executive board of the University of Texas Law School Alumni Association from 2016 to 2020, and he served on the State Bar of Texas board of directors from 2014 to 2017.

Mr. Miller has dedicated much of his time to improving Texas legal procedure. He serves on the State Bar’s Pattern Jury Charge Oversight Committee, which coordinates, considers, and approves standard jury instructions that six subject-matter committees propose for use in trials in Texas courts. From 2011 to 2014, he was a member of the State Bar’s Court Rules Committee, which is charged with identifying and proposing improvements to procedural rules affecting litigation.

Mr. Miller served, from 2009 to 2011, as a delegate in the ABA House of Delegates, the policy-setting body of the ABA. From 2010 to 2011, Mr. Miller further served the House as a member of its Committee on Issues of Concern to the Profession.