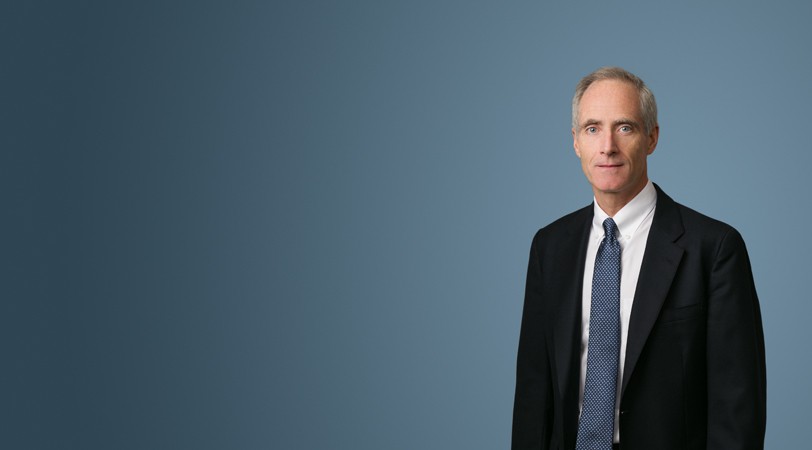 Kevin Walters has been practicing transportation law, with an emphasis in admiralty and maritime law, since 1985. Mr. Walters has handled a wide variety of matters on behalf of vessel owners, charterers and their underwriters including  cargo damage and contamination claims,  charter party disputes, demurrage claims,  collisions and allisions,  dock damage, bill of lading disputes,  pollution,  and the defense of personal injury cases involving longshoremen and seamen. Additionally, Mr. Walters  has significant  experience in the exercise of provisional remedies such as arrest and attachment, in both state and federal court as well as in the collection of judgments and arbitral awards generally.  Mr. Walters also advises clients on the drafting and interpretation of offshore and other contracts.

Mr. Walters also represents clients in general commercial litigation with a focus on bankruptcy and creditor’s rights and has experience in trade and commodities litigation.

Kevin P. Walters was included in the 2021 Edition of The Best Lawyers in America© for Admiralty & Maritime Law.